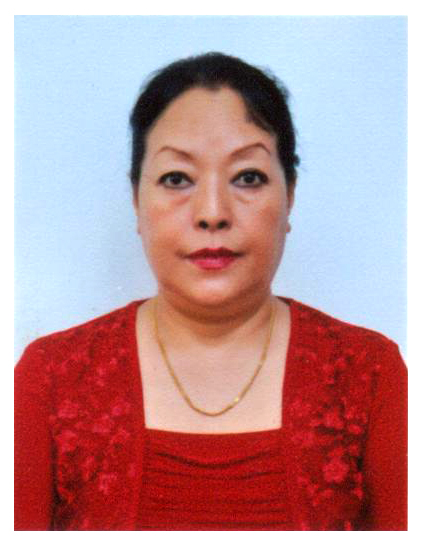 During the last 5 (five) years, the State Election Commission has conducted 6(six) General Elections and By-elections to 17 Village Councils, thus, facilitating peaceful, orderly and democratic transfer of power that has earned wide appreciation. In other words, the Commission has remained dynamic and responsive to the stake-holders expectations thereby introducing various electoral reforms and fine-tuned electoral management.

At its 5th Anniversary, the Commission re-dedicates itself with humility, resolution and commitment in order to ensure free, fair and impartial elections as well as stability to our democratic institutions.